Most popular functional programming language in 2021 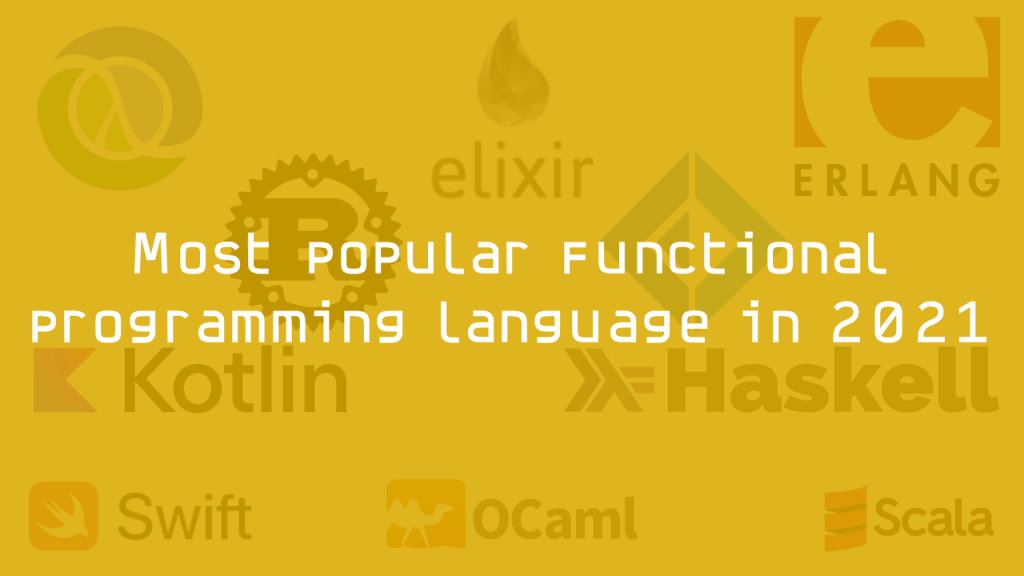 The other languages that does rank in the TIOBE index from 51 to 100 are just in alphabetical order: Clojure, Erlang, F# and OCaml.
Note, no Elixir in TIOBE for December.

Based on this, learn Swift, Kotlin or maybe switch from C++ to Rust?

If you think the list should change next year? Help spread functional programming languages and paradigms by joining MeetUps, conferences, listening to PODs and more.

We at Ada Beat will continue to support the MeetUp Func Prog Sweden throughout 2022.

Leader at Ada Beat and host of Func Prog Sweden. Reach out to Magnus on LinkedIn

More from our blog

Building the next generation telecom network with Erlang

Within the telecom domain we have been part of a team that built prototypes for different operators for the next generation network using Erlang and OTP on top of Linux.

END_OF_DOCUMENT_TOKEN_TO_BE_REPLACED 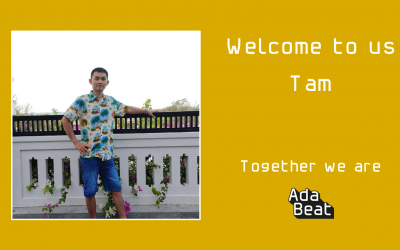 Welcome to us Tam

Tam will bring 3 years of experience as software developer in Erlang/OTP on top of Linux. Tam also comes with experience working in distributed teams and working remote toward Sweden.

END_OF_DOCUMENT_TOKEN_TO_BE_REPLACED 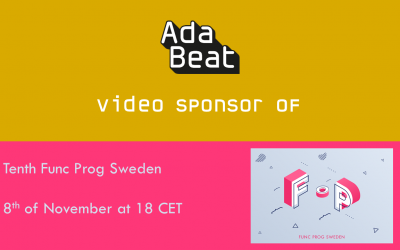 We at Ada Beat are the video sponsor of the tenth Func Prog Sweden in 2022.